Among of the rarest Imperials being one of only ten built, this one has had the same owner for over thirty years. Currently has the interior removed and is in need of a full restoration but ran and drove well before disassembly. It was a regular driver before the roof work began but hasn't been used since once it was driven home and moved inside the garage. See below for current photos of it as it was just finally taken out of its long storage. Originally black, was repainted in maroon lacquer before I bought it, and had gray broadcloth passenger compartment.

Except for a tiny easy to duplicate interior trim piece that is specific to the Ghia (there are others in the car for use as a pattern), this car is complete and even includes brand new rear quarter window rubber. There is a crack in the division glass but otherwise all windows are in good condition with only normal aging. Chrome is not show quality but is still presentable.

Has all the fine Ghia-Imperial features including:

These updates were done while it was still being driven (or shortly afterwards): Photos below, taken within the few weeks prior to and on March 16th, 2005 when it was picked up for delivery, show it emerging from its decades-long hibernation, then being loaded onto the shipper's trailer. 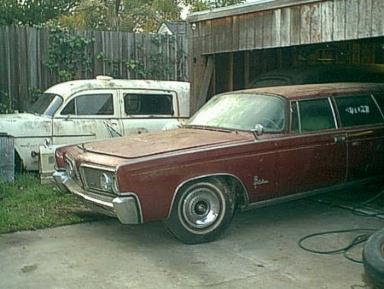 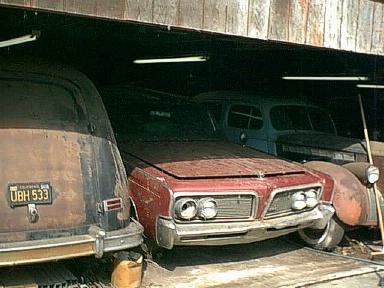 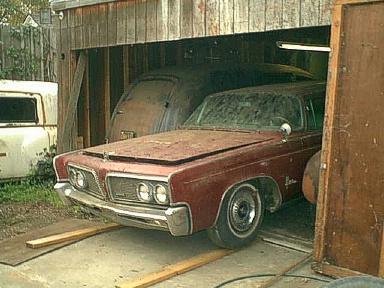 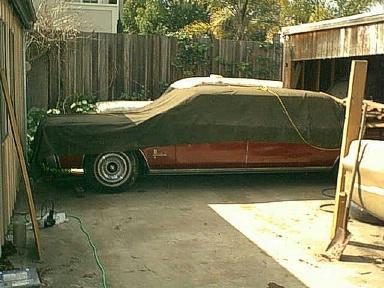 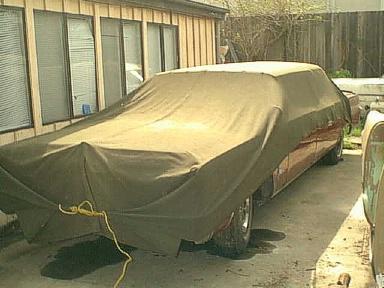 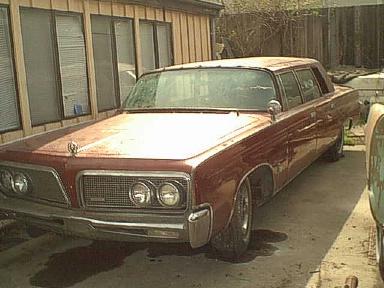 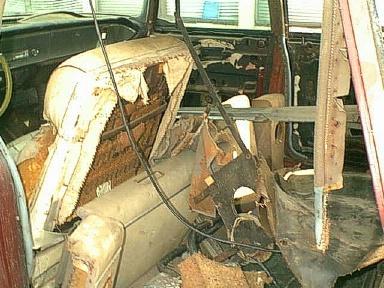 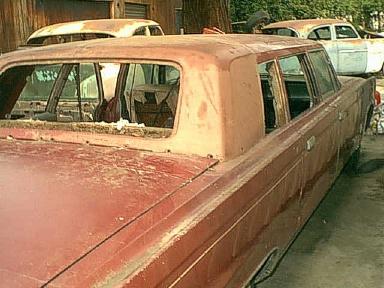 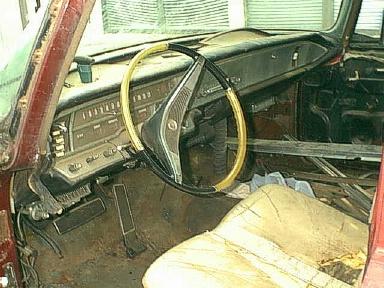 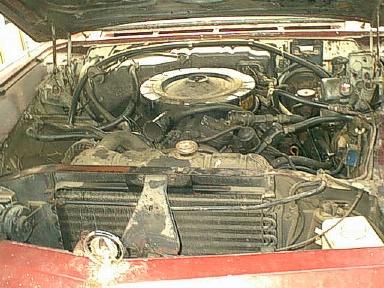 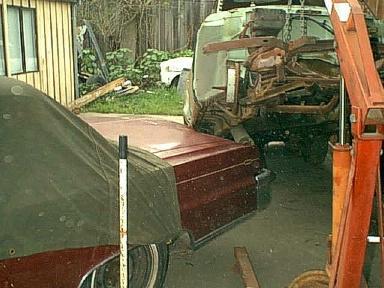 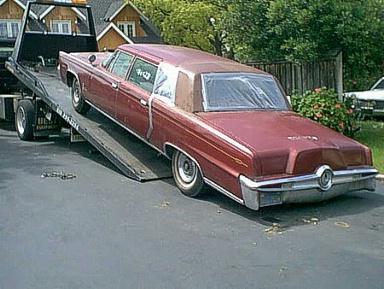 Item For Sale (this has been sold)
Price 10,200.00
Contact Don Pierson, Santa Cruz, CA for details